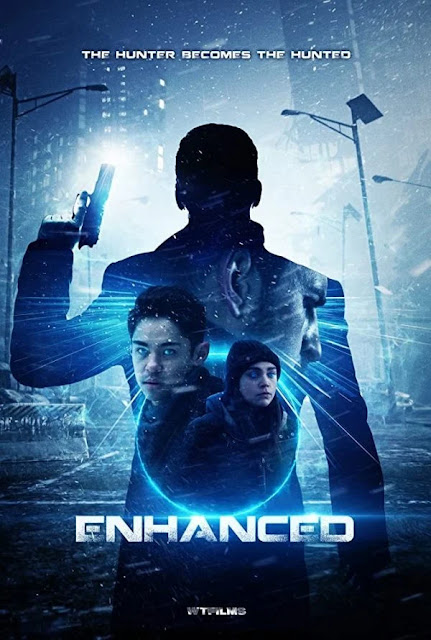 Super-powered and misunderstood outsiders hunted by shady government military. It doesn’t get bogged down in minutiae that can make this kind of thing lag, but just gets on with a lied-to good soldier changing sides to join forces with super-powered girl against a bigger threat. Some nice melee that doesn’t rely on CGI superhero fighting effects or over-editing for impact. Director James Mark is a stuntman and fight choreographer so this is a pleasing strenghth. But the it’s-not-over endnote is redundant. Nothing remarkable but undemanding simple entertainment. 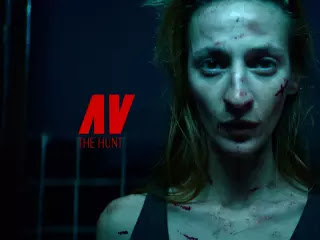 Emre Kay introduced ‘AV: The Hunt’ by saying it had taken ten years to get made and that the subject matter was still as relevant today as when he started it. Yes, that is true. However, at least women kicking back has been a part of horror for a long time and it’s more prominent and myriad than ever. But ‘AV: The Hunt’ works as a more profound analogy than, say, the popcorny ‘Revenge’, because the stakes here are about honour killing. Billur Melis Koç gives an exceptional performance as Ayse, hunted down by the men in her family. More and more, she finds there’s no help for a woman in her situation, no help at all, and that she is totally alone. As the hunt goes on and the gritty realism of her situation becomes increasingly symbolic, Ayse must become just as brutal as the men to survive. So the premise and trajectory is nothing original, but that’s not the point because it’s relevant, often beautifully shot, stripped down to a survivalist tale and affecting. 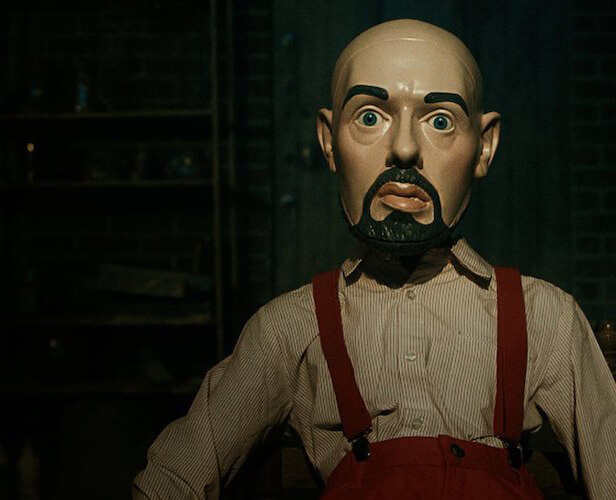 Starts with a lovely stormy shot of the Eiffel Tower and then plunges into an anthology that covers favourites: ghouls, creepy dolls, sleep demons, etc. Actually it appears to have been a French TV series. It’s appeal comes from its goofiness: not afraid to have painting-ghouls, for example, a mad UFO guy proclaiming he’s the messiah, and the spooky doll isn’t quite what’s anticipated. But it pulls back from outright comedy: just goofy enough. It’s not above a little zombie slapstick. It’s the bouts of quirkiness that keep it interesting and entertaining. For genre fans, this is simply well done comfort food.