Because lists are popular and because there was so much to choose from: 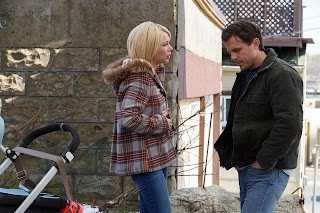 The confrontation between Casey Affleck and Michelle Williams in ‘Manchester by the Sea’. Confrontations are so often just arguments in drama, but this was something else: two people trying to talk about what they had been through but the rawness of feeling makes it impossible and the moment is a remarkable dance around body language and non sequetirs.

The final kitchen scene in ‘Moonlight’. The openness of André Holland’s performance and Trevante Rhodes’ hesitancy and reticence make this moment thoroughly disarming.

The Brazilian in ‘Raw’: and I saw someone walk out during this. 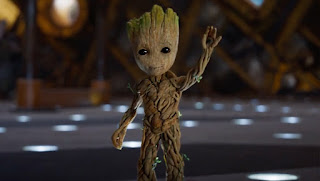 ‘Guardians of the Galaxy vol.2’: Baby Groot dancing to E.L.O.’s ‘Mr Blue Sky’. Electric Light Orchestra’s feel-good bombast, the cheesiness and melodies always disarm me, and although there are many other great moments, baby Groot dancing to 'Mr Blue Sky' is unashamedly cute and delightful.

The opening of ‘Dunkirk’: sets up the stakes straight away and only stepping away for a moment might save you from that unseen enemy that only wants to kill you. 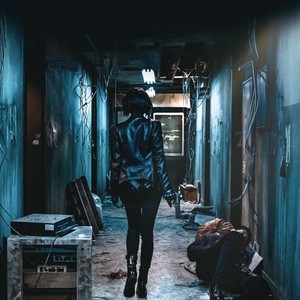 The opening fight in ‘The Villainess’: the corridor scene of ‘Oldboy’ as done through ‘Hardcore Henry’. When she looks back to survey the carnage, the FrightFest audience applauded.

Fight in holo-Vegas and the fight in a flood in ‘Blade runner 2049’. Yes, two moments that combined a brilliant mixture of the physical and effects. And if we are talking shots of the year, shots flying over the city and that shot of the ocean wall keeping back nature were exceptional.

The train arriving in ‘A Cure for Wellness’: the reflection of the scenery on the side of a train was a truly beautiful shot.

Explaining the cultural background of graffiti on a car: ’20th Century Women’.

The men peeing in the jungle in ‘Jumanji: Welcome to the Jungle’. But keep in mind one is a woman in Jack Black’s body, discovering the utilitarian purposes of the penis.

The party in ‘Toni Erdmann’: a considerable melding of po-faced indie-drama, farce and surrealism. 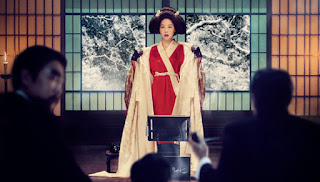 The book-reading in ‘The Handmaiden’.

The car ride to the prom with Peter Parker and The Vulture in ‘Spider-man: Homecoming’. I could have gone for Peter’s gleeful recapping of his battle in ‘Captain America: Civil War’ at the start, or even his spider-sneaking into his room only to find he has been watched, but it’s this car ride that truly achieves something sinister and shows why Michael Keaton probably signed up for this.

The coastline of 'The Red Turtle'.

The warmth of the performances of André Holland (‘Moonlight’), 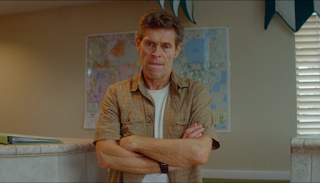 Michael Stuhlbarg (‘Call me By Your Name’) and Annette Benning (‘20th Century Women’) and Willem Defoe ('The Florida Project').

Tom Holland’s exuberance as Peter Parker; James Franco as Tommy Wisseau; the women of ‘In Between’; the comedy collective of ‘The Death of Stalin’.

The most calming backdrop and overall feel: ‘The Red Turtle’ and ‘Call Me by Your Name’. 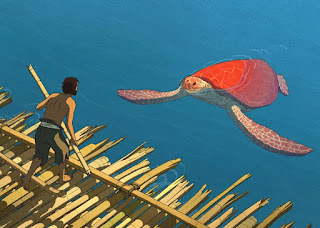 and
A mention for the  rope bridge scene in ‘Sorcerer’: it was an old film I saw at the cinema but this was truly jaw-dropping in an old-school way.