Well, having written my end-of-year editions, I realised it was probably weighted to genre a little more than usual. I guess that what happens when I’m in lockdown at home.

I realised I should have seen ‘Saint Maud’ at the very least and look forward to catching up with it. 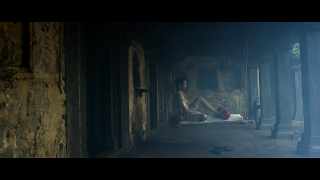 And I also realised that I didn’t write up ‘Anything For Jackson’. Which is a great genre piece and you should check out, horror fans.

Portrait of a Lady on Fire

The Vast of Night 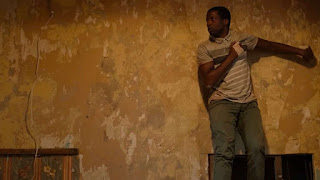 but 'The Vast of Night' would have looked wonderful too. I was only afterwards that I realised it's mixture of wordiness, cinematic playfulness and period atmosphere had totally beguiled me.

'Portrait of a Lady on Fire' just exuded maturity and elegance.

'Possessor' was wonderfully grungy and troubling. 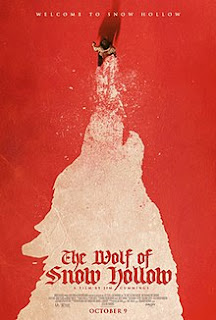 Death of a Vlogger

The Wolf of Snow Hollow 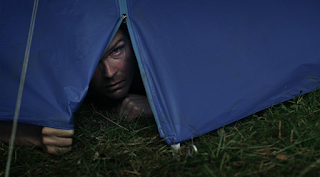 There was so much to savour in these films too. They all provided delightful surprises and intelligence. I am only expect to like them more on following viewings.

Well, it will interesting to see what happens next year.