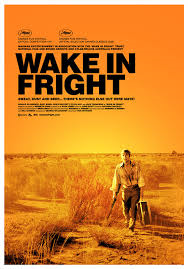 
“Wake in Fright”: an Australian nightmare that I found I couldn’t quite shake.
“Lore”: notable for great performances and for not going where you think it might.
“Heli”: does a fine show of what it’s like to live with unspeakable violence as part of daily life
“Blue Ruin”: a brilliantly performed little thriller that concentrates on how pathetic and self-destructive revenge fantasies can be.
“What Richard Did”: a small story about how one irredeemable act can ruin lives, all filtered through the kind of convincing naturalism that makes most other drama look like panto.
“A Field in England”: because having a tiny budget shouldn’t stop you from making a trippy Civil War re-enactment.
“12 Years a Slave”: an important film about what men can do to one another – pretty and painful in equal amounts. 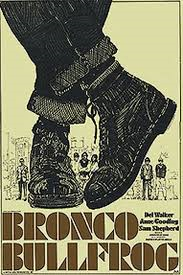 “Bronco Bullfrog”: captures that adolescent feeling of being unwanted and having nowhere to go as well as a miserabilist Britain that will instantly recognisable to anyone living through either.
“Animal Kingdom”: because I like this style of film-making and I like Ben Mendelsohn.
“Neighbouring Sounds”: The guy that served me in Fopps said this had a tremendous opening.  ‘Better than ‘Enter the Void’? I asked. Yes, he answered after some thought. The truth is that it is different rather than better, of course, and the subsequent film is no let down. A film full of the tensions of everyday life.
“The Grand Budapest Hotel”: funny and gorgeously designed, of course; probably Wes Anderson’s most commercial film.
“The Selfish Giant”: a moving account of a friendship between two boys, one of which especially isn’t particularly likeable, but it is all credible despite its Oscar Wild fairy tale basis. 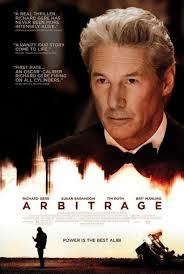 Surprise watches…
“Spring Breakers”: for being a trippy music-video of a film and almost the total opposite of Harmony Korine’s “Trash Humpers”.
“Tucker and Dale vs Evil”: for its central gag (what’s the ‘evil’?) and for being funny and nasty.
“Permissive”: for being like a Larry Clark film decades before Clark had a career (minus the porn-fetish); and for a glimpse into another England long since gone.
“Combat Shock”: for being no-budget guerrilla film-making, looking it, and being grungy, unforgettable and ambitious in equal amounts.
“Sky Blue”: for being delicious to the eyes and not having a storyline that totally ruined the pleasure.
“Arbitrage”: for showing how money corrupts and can get you out of anything without resorting to reducing Richard Gere to standard villainy.
“Frankenweenie”: for being amusing and gorgeous and a horror fanboy’s delight.


I also want to mention “A Separation” for outlining how complex working life can be, and “Import/Export” for portraying working life as a series of degradations. Notable re-watches:
“The Tin Drum”, because I have always loved this film and haven’t seen it in a long time.
“The Fall of the House of Usher”: how did I not see how wonderful and wonderfully twisted this is the first time I saw it? I mean, I knew it was good, but… And gothic atmosphere to die for. And Vincent Price, of course. 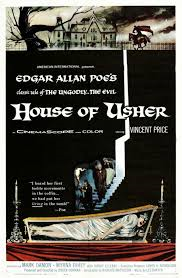 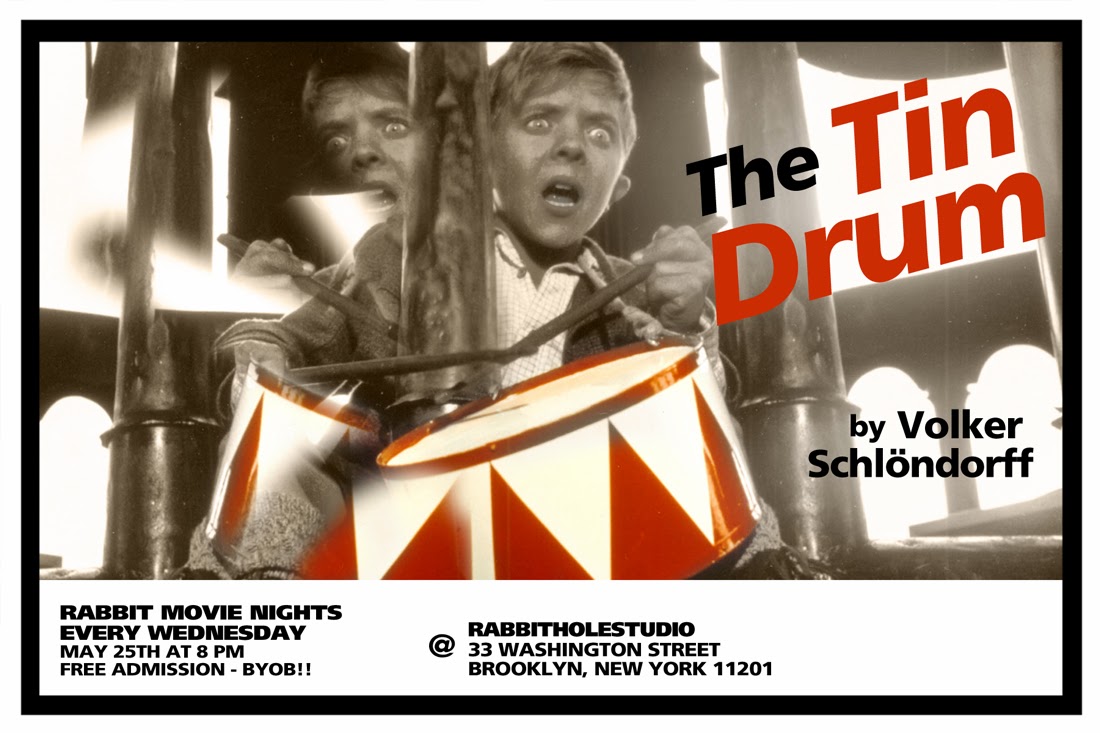