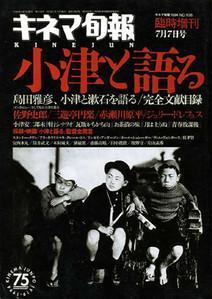 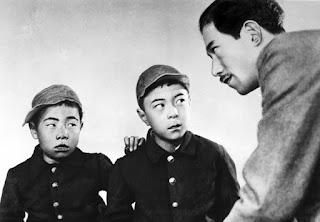 One of the great things about Ozu is that he proves the failing of much cinematic and soap opera drama in that their tendency is to always, always fall into melodrama. The quietness of Ozu’s dramas may look as if nothing much is happening, but a relatively still surface does not mean it is untroubled beneath. Hierarchy and manners and social mores barely seem to keep frustrations and anxieties and unfairness at bay, but time and again Ozu’s characters rely upon those traditions to hold things together and to bare compromise. 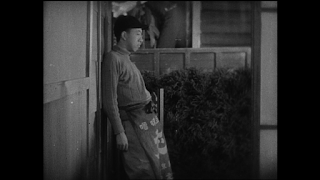 Ozu’s silent masterpiece “I Was Born, But....” starts off as a kind of Japanese “Our Gang” frolic but ultimately shifts into something far more resonant and troubling. It is troubling in its outlining out of the hierarchies of society that allow for bullying, humiliation and the compromise of character. Even in the more slapstick and amusing first half, this is already being sketched out in the tale of two young brothers dealing with bullies when they move to a new town. Although not exactly the timid sort, the brothers avoid school to avoid the bullies until they employ the services of a bigger bully – the local delivery boy – and mercilessly move into the role of gang leaders. It’s all about power games. 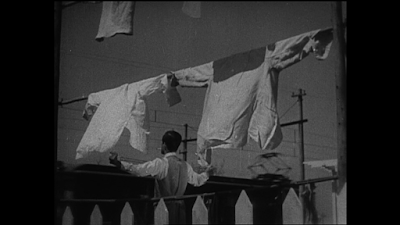 The coming-of-age story takes a darker turn when the brothers attend a home-movie screening in which their father – a mild and fair man – is seen goofing around, seemingly to gain favour of his boss. The boys are humiliated and furious and confront their father with accusations of being a loser and unworthy. If you would ever think a verbal confrontation to lack power when conveyed by inter-titles, “I Was Born, but...” is probably the film to prove you wrong, for so fluid and engrossing is Ozu’s set-up and flow that the seriousness of the argument and the clash of generations is indeed distressing. Father turns to sake and the boys put on a hunger-strike. There is no harmonious ending here, not even a true acknowledged truce, just recognition of human weakness that lasts a lifetime and shapes character. And life goes on. 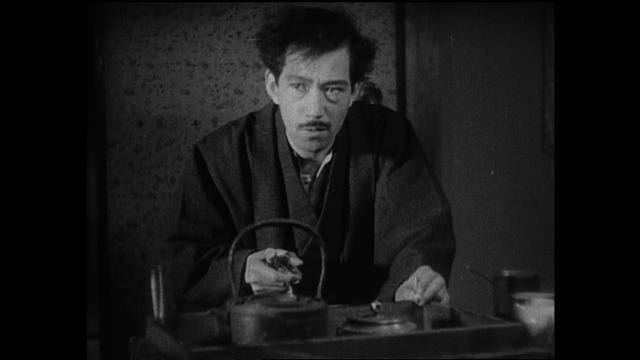 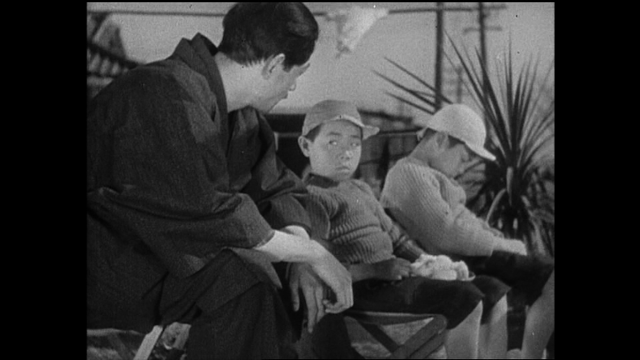