My second appearance on the You Total Cult podcast

I am on the final episode of the You Total Cult podcast where we get together to watch one those so-bad-it's-good films, 'The Children of Ravensback', or just 'The Children', if you prefer.

In the 1990s, when films were still banned, I used to go to a film fair where you could get all those illicit VHS copies. I bought a rough fourth or fifth generation tape of 'The Texas Chainsaw Massacre' from there, for example. Anyway, I bought 'The Children' mistaking it for 'Children Shouldn't Play With Dead Things' and was most disappointed when I watched it. But then, I showed it to my friend James in outrage and he fell about laughing. So I showed it to others and then we had about two or three parties where a gang of us got together to watch it and laugh.

I hadn't seen it for decades, but it was released last year by Troma and so it was time to revisit. It is a film where the effects highlights are fingernails turning black and the funniest child dismemberment ever.

We start chatting about this 30 mins in. 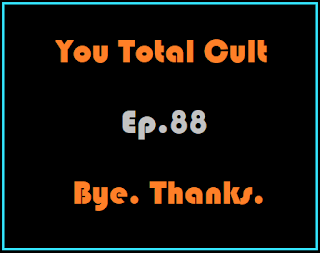 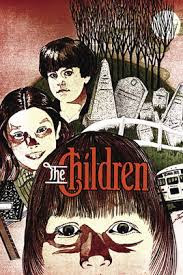 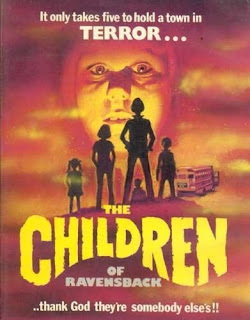